While assisted reproductive technologies provide new reproductive opportunities for many, some fear that, unchecked, they have the potential to exploit women and commodify human life. Public policy is designed to prevent these negative outcomes. 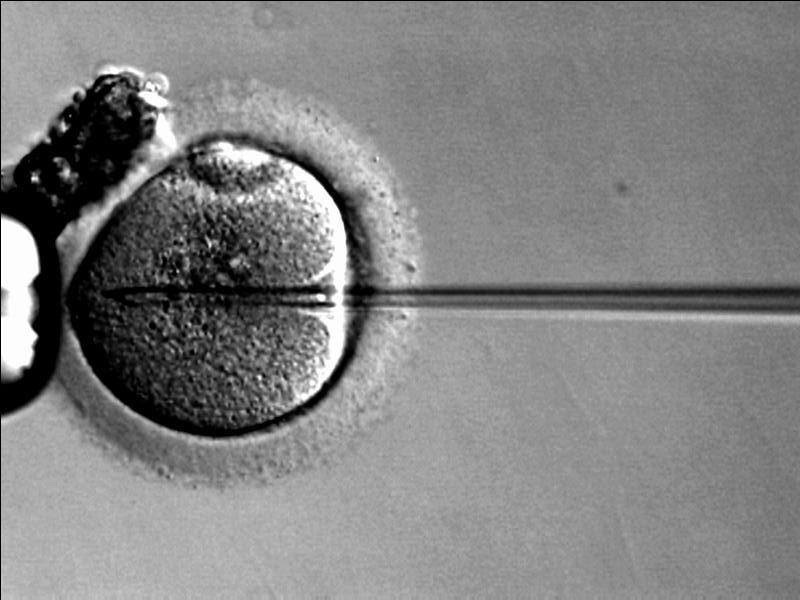 1.   Eleven years after a 1993 Royal Commission recommended national legislation, in 2004 the federal government passed the Assisted Human Reproduction Act, which created a number of criminal prohibitions and a national regulatory agency.

2.  In 2010, the Supreme Court of Canada struck down most non-criminal aspects of this legislation for violating provincial jurisdiction over health care.

3.  As a result, the Canadian policy status quo for assisted reproductive technologies is a patchwork of provincial, medical-professional, and some federal criminal policy.

Myth #1: The federal government lost all its regulatory authority in the 2010 Supreme Court decision.

The Reality: While the federal government lost its licensing authority and some regulatory power, the Court upheld its ability to create several regulations in this field, including those related to the reimbursement of expenditures for ova donation and surrogacy. Health Canada’s subsequent failure to create regulations does not stem from a lack of legal authority.

The Reality: Most provinces have created policy regarding surrogacy and the legal parentage of children born through assisted reproduction. Moreover, Quebec (and soon Ontario) has tied funding for in vitro fertilization to rules regarding embryo transfer. Finally, several federal criminal prohibitions remain in place.

The Reality: Although few provinces have introduced legislation, Quebec’s experience demonstrates that provinces have the capacity, if not necessarily the will, to legislate.

Dave Snow is a Killam Postdoctoral Fellow in the Faculty of Medicine at Dalhousie University, where he studies health policy and Canadian politics. Follow him on Twitter @aDaveSnow.